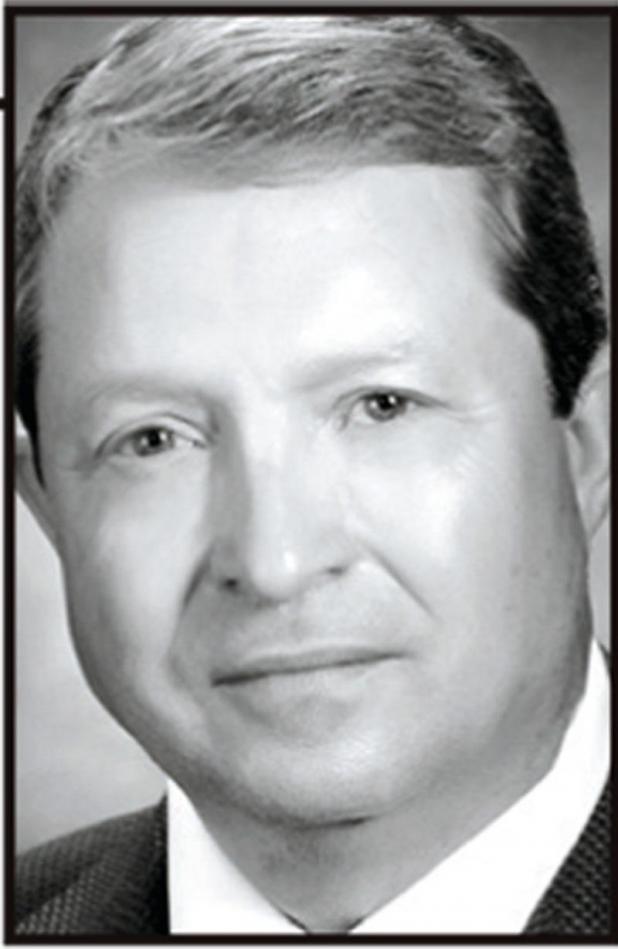 The Edwards Administration has just released reports stating that public school teacher pay hikes are their top priority for 2019, and that Governor John Bel Edwards plans to recommend an election year salary increase of $1,000 per year (costing the state $50 million annually). However, when you follow the money you see that this teacher pay hike is a drop in the bucket compared to the increased spending on Medicaid. With that being said, what should Louisiana’s fiscal priorities be?
Louisiana has about 50,000 teachers who were paid an average of $49,800 last year, which is $1,850 below the Regional average and $8,300 below the U.S. average teacher pay. There are rising demands nationally to boost teacher pay, and there were teacher strikes last year in Oklahoma, Arizona, and West Virginia. A recent Louisiana Teachers Union survey indicated that 60% of their members were ready to strike if they did not get a significant pay raise. The last year Louisiana teachers received a raise was in 2013, and the last time they received the regional average pay was in 2007. House Education Committee Chairwoman Nancy Landry, R-Lafayette, is backing a $1,850 pay raise this year if it could be done without raising taxes; this will cost the state $105 million per year. Can we find $105 million of savings?
Louisiana’s largest expenditures are on Medicaid, which have doubled by a breathtaking $1.6 billion since 2007 to $3.3 billion per year. Governor Edwards elected to expand Medicaid in 2016, and now one-third of the state’s population (i.e. voters) are on Medicaid. Medicaid costs are projected to increase another $1.5 billion per year by 2026, which is fiscal insanity. It is clear that Medicaid expansion is Louisiana’s top priority today. Should it be?
Our state legislative auditor identified numerous cases of Medicaid fraud that could easily be costing Louisiana $500 million per year, and along with our state attorney general, helped draft proposed legislation this year that would make it easier to attack Medicaid Recipient Fraud (which is illegal). Shockingly, legislative actions by the Governor and Senate Democrats killed these bills in Committee. Why – too many votes?
U.S. Senator John Kennedy, R-La., was recently quoted to say, “even if we stop just a fraction of the fraud- - we’d save the state between $150 million to $200 million per year. We wouldn’t have to worry so much about how to pay our hard-working teachers.”
Speaking of “hard working teachers”, we also need to recognize what is taking place in our classrooms today as a result of government welfare programs that have destroyed the disadvantaged family unit over the last 50 years. With the decimation of the family unit and the removal of God from our schools has come the erosion of moral values, social chaos in our disadvantaged neighborhoods, and now even 8,000 expulsions of pre-K thru 3rd grade Louisiana students as there is no respect for authority. It may take another 50 years to restore the disadvantaged family unit (assuming America does not implode first), and in the interim our classrooms may be our last line of defense as we will come to rely on teachers (and Policemen) to give these disadvantage children the behavioral standards not being taught in their homes.
Perhaps Louisiana’s priorities should be changed to instead focus on maximizing savings from Medicaid fraud prevention in order to pay for the behavioral education of our disadvantaged children. Requiring our teachers to also be “interim parents” is not presently in their job descriptions, nor in their compensation packages. Let’s use the $500 million of savings from attacking Medicaid fraud to give our teachers a $10,000 per year pay raise to teach this generation of disadvantaged children behavior standards – all without raising taxes. As Ronald Reagan’s warned us: “Freedom is never more than a generation from extinction.”

Steve Gardes is a Certified Public Accountant (CPA) and Certified Valuation Analyst (CVA) with over 40 years of public accounting experience.