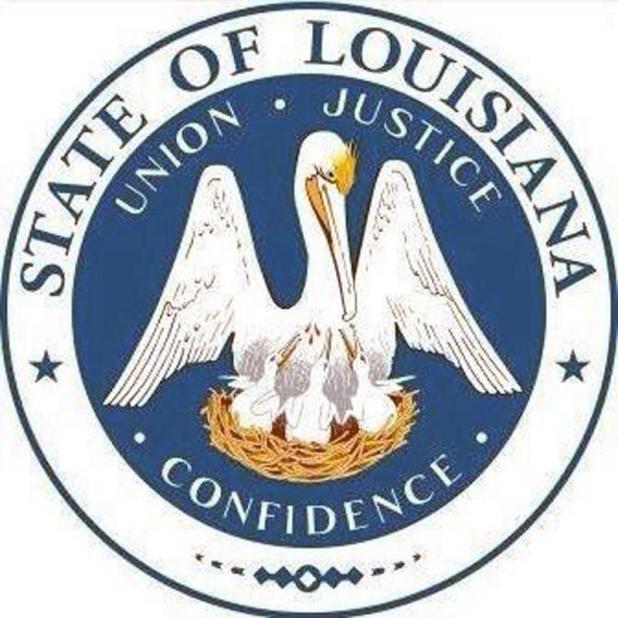 BATON ROUGE – It’s official. The United States on Thursday eclipsed China, Italy, and 170 other countries for the most cases of Coronavirus. The U.S. is now zooming past 85,000 cases and 1,000 deaths.
This makes Louisiana Governor John Bel Edwards mad, very mad, because skyrocketing Coronavirus cases in Louisiana are putting the state almost in the lead for the outbreak. He’s not happy that many Louisianans are still refusing to stay home.
“If you will do what is within your power to slow the spread of this virus,” he admonished to Louisianans via television at a Thursday press conference, “to slow the spread of this disease, we won’t need to surge [at medical facilities] as much or as fast. You literally have the power within yourself to save lives. It could be your own. It could be your spouse’s, your parents, your next-door neighbor, but you have it within your power to save lives if you will simply minimize the contact you have with other people.”
The governor is angry because Louisiana’s numbers per capita show the virus spreading like wildfire, mostly in the New Orleans area where Mardi Gras attracted over a million revelers from around the world. While they partied for the month of February, the Coronavirus Pandemic was exploding in China and Italy.
“We can avoid it,” lamented Edwards. “It is entirely within our power to avoid it but we’ve got to have more compliance.”
Compliance being: stay at home and keep your distance.
The governor is upset over the 28% rise in one day of cases and deaths. As of noon Thursday, Louisiana COVID-19 cases soared to 2,305 spread across 53 out of 64 parishes.
Eighty-three Louisianans have died, the last one again in New Orleans but this time, a 17-year-old.
Orleans Parish overwhelmingly leads the state with 1,000 cases and 46 deaths.
Jefferson Parish next door is second with 458 cases and 12 deaths.
Then the virus jumps north to Caddo Parish’s 115 cases and 1 death.
The capitol city of Baton Rouge is now fourth with 4 deaths out of 105 cases.
Baton Rouge Mayor Sharon Weston Broome and civic leaders opened an emergency warehouse while pleading for medical supplies.
Further alarming, next door Ascension Parish suddenly has the highest rate of infection with nearly 100 cases.
“The curve we are on today is not promising,” the governor said. “Why would you want to take the chance on bringing it home? While we left essential businesses open so you could go to the grocery store, the pharmacy, the bank, the gas station, you don’t have to go every day.”
Shortly after the governor’s press conference, Super Bowl winning quarterback Drew Brees and his wife Brittany committed $5 million to the State of Louisiana for much needed supplies and meals. Friday morning, after an upbeat live interview with Brees on NBC’s Today Show, anchor Hoda Kotb, who spent much of her career in New Orleans, broke down on live television and was unable to continue for more than a minute afterward.
The message is slowly sinking in. Thousands of Louisianans are complying with Governor Edwards’ wishes and they are sheltering in place with their children now going into the third week. “It’s a little crazy,” says Danielle Porche, a Baton Rouge realtor with 2 kids, 8-year-old Evangeline and 4-year-old Jules. “When they’re not studying, they like to reverse roles and be the parents. But only so far. Jules is big on disciplining and likes to roar like a tiger. ‘You kids do what I tell you to do,’ he yells.”
Out of the mouths of babes, and governors.
“Stay home,” says Governor Edwards. “The life you’re saving is mostly likely your own.”