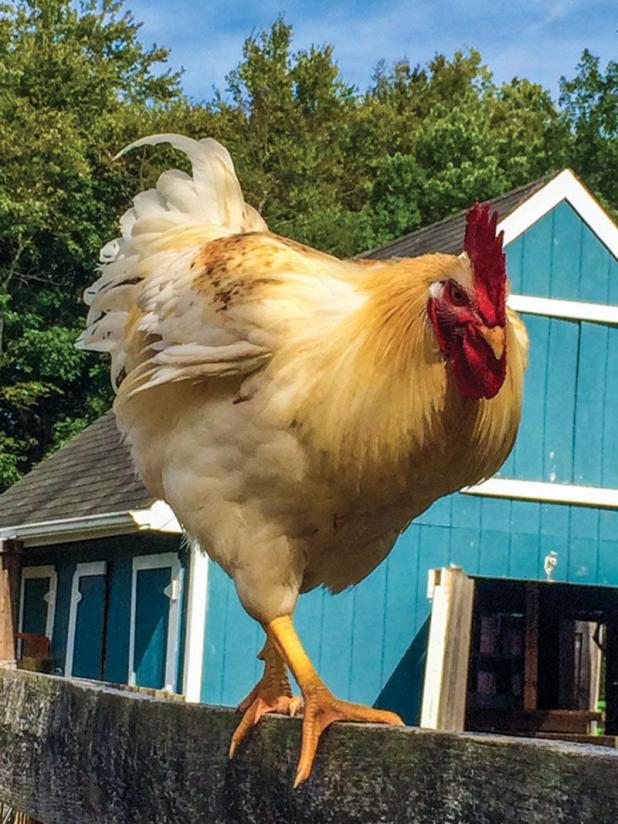 Kaplan residents can own as many birds as they want; Council did adopt requirements to raise birds