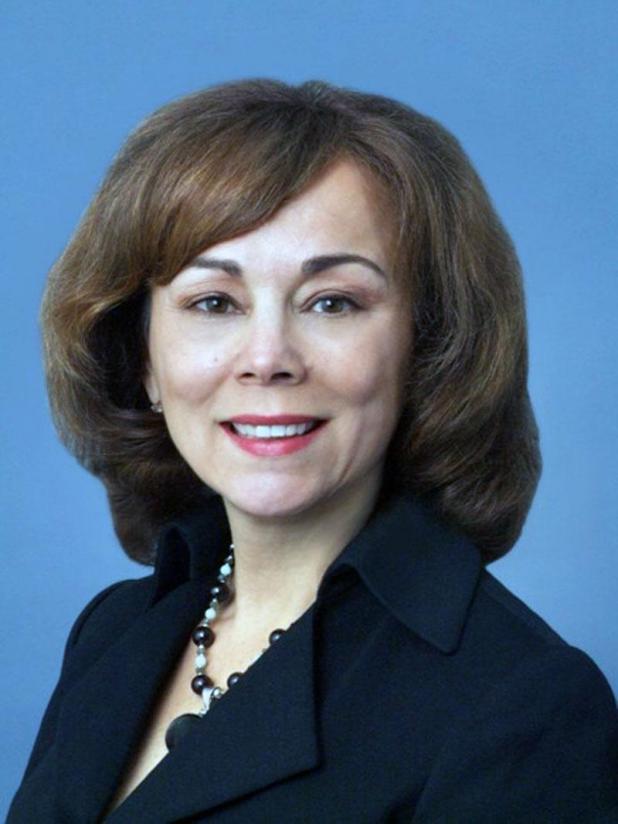 BATON ROUGE – Nancee Sorenson has been selected as the next chancellor of LSU Eunice, LSU President F. King Alexander announced. Sorenson is currently the president at Hillsborough Community College, Brandon Campus.
“We are pleased to welcome Dr. Nancee Sorenson to LSU Eunice and the LSU leadership team,” Alexander said. “There are a lot of great things happening at LSUE, and we are excited to have Dr. Sorenson build on that momentum.”
LSUE is a comprehensive, open admissions institution of higher education offering associate degrees, certificates and continuing education programs as well as transfer curricula. LSUE has a population of approximately 3,200 students and 230 faculty and staff.
“It’s a true honor to be selected as the new leader of LSU Eunice and work under the direction of such a tremendous president as Dr. King Alexander,” Sorenson said. “I am filled with excitement to be a part of the beautiful Eunice campus, community and the internationally renowned Louisiana State University. I look forward to enhancing the work of former Chancellor Kimberly Russell and Interim Chancellor Bill Crow to move the needle upward in student success, campus growth and public and private partnerships.”
LSU conducted a national search for the new LSUE chancellor, led by a committee composed of LSUE faculty, staff and leaders from the community. The committee was chaired by Bill Richardson, LSU vice president of agriculture and dean of the LSU College of Agriculture.
The chancellor is the chief executive officer of the university and exercises complete executive authority therein, subject to the direction of the Board of Supervisors through Alexander. As the administrative head of LSUE, the chancellor implements educational and administrative policies for the campus.
Sorenson earned a doctorate in educational administration from the University of Texas at Austin, and a master’s degree in agency counseling and a bachelor’s degree in psychology, both from Indiana State University.
During her career, Sorenson has worked in a variety of roles in higher education, including as an adjunct faculty member; career counselor; consultant for gender and equity; manager of special projects; enrollment manager; director of admissions; and director, enrollment services and registrar and acting vice chancellor for enrollment services and external relations.
From 2002-2008, she served as the dean of student development at Pima Community College, West Campus. From 2008-2009, she was vice president for student development at Pima Community College, West Campus. She moved to Pima College, East Campus, in 2009 to serve as vice president for student development there, and following a brief stint as acting president at Pima College, she served as president of Hillsborough Community College, Brandon Campus, from January 2015 to the present.
Sorenson has received multiple honors during her career, including the League of United Latin American Citizens’ Community Service Award in 2012 and 2014; the Phi Theta Kappa Distinguished Administrator Hallmark Award in 2009; and Pima County Community College District Board of Governors’ Community Excellence Award in both 2009 and 2015.
The appointment is contingent upon the approval of the Board of Supervisors in accordance with their Bylaws and internal procedures.