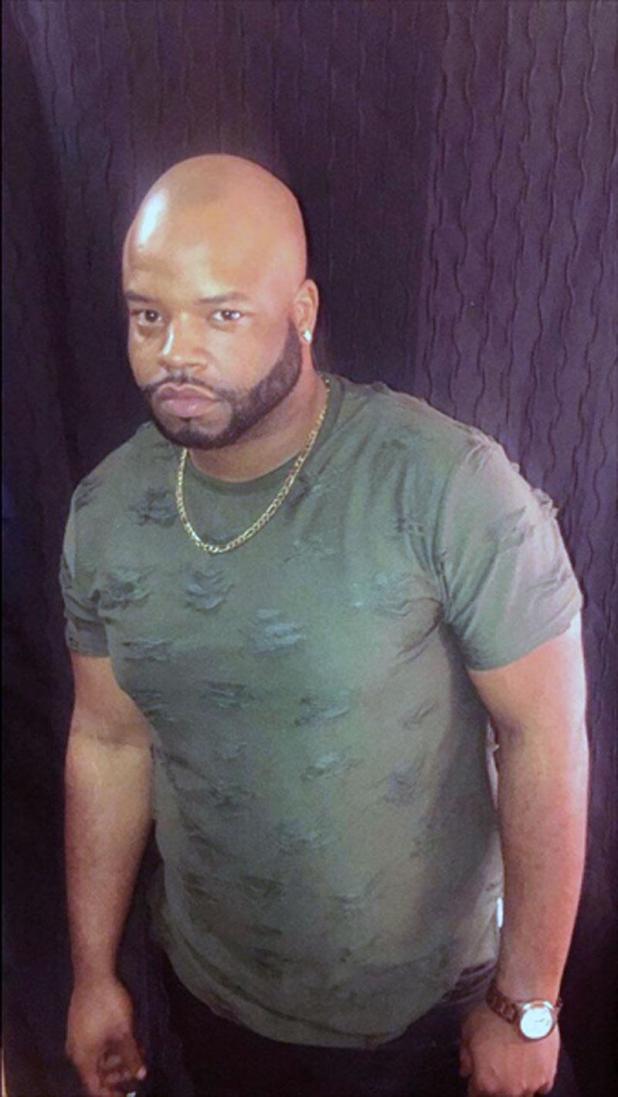 ABBEVILLE – A Private Celebration of Life will be held for Daylon “Dee Greatest” Lee Jules.
Daylon Lee Jules was born January 12, 1989 to Stacy Jules and Keith Shane Obrien in Kaplan, LA. His humble beginnings began in Kaplan, La. He attended the schools of Vermilion Parish and was a graduate of Kaplan High School, Class of 2007 where he was a part of the National Honor Society. Daylon was very talented, intelligent, and athletic. He played linebacker position in football and he threw sho put in Track. After high school, attended SLCC in Abbeville and later University of Louisiana at Lafayette, where he concentration for study was Kinesiology.
His spiritual health was very important to Him and he truly loved the Lord. Daylon attended services at many churches, one in particular: Crossroads Church of Lafayette, La. He understood and knew the importance of having a consistent relationship with God.
Daylon understood the importance of hardwork and dedication and he showed that throughout his employment journey. Daylon was employed at Acadiana Circle of Friends for several years where he touched many lives. From there, he became a Sales Counselor at Conn’s. He loved his job and he became very talented in the sales industry. His demeanor and positive attitude helped laid the foundation for his new position at Rooms To Go. From there he was promoted from counselor to Assistant Manager and most recently Sales Manager with Acceptance Now.
Daylon was affectionately known as “Dee Greatest” and he definitely lived up to that name. Anyone that knew him can testify that He lived life to the fullest. He enjoyed spending time with family and friends, eating and traveling. Everyone knew about his love for crawfish, and he was widely known for his famous dishes. Daylon remained a true and loving son, grandson, brother, uncle, nephew, cousin, and friend until his demise on Thursday, March 12, 2020. We rejoice at the fact that the angels have welcomed him home with open arms to a place of peace and tranquility. Blessed it be the name of the Lord.
He was preceded in death by his grandfather, Larry Jules, Sr.; uncles, Larry Jules, Jr., Leroy Campbell, Harry O’Brien, David O’Brien and Donald O’Brien; aunts, Rose Bennet and Boldie O’Brien and his great-grandparents, Dora Campbell, Lacy O’Brien, Sr., Mildred Russian and Leroy Hebert.
Daylon leaves to celebrate his life, his mother and father, Stacy Jules of Abbeville, LA; and Keith Shane O’Brien Kaplan, LA, maternal grandmother, Fannie Campbell of Kaplan, LA; two sisters, Dorrianna Jules and Justice Mitchell, both of Abbeville, LA. three brothers, Jordan Jules(Lacy) Brian (Jodie) Jules, and Kaylien Roy, all of Abbeville, LA; his cousins who were like his sisters and brothers; Latoya Jules, Reckel O’Brien, Beyonka Boudreaux, Marla Johnnie, Pineka Broussard, Zachary Campbell (Annette Campbell), and Charles Campbell ( Mrs. Ellie) ; his aunts, Apostle Crystal Randle(Cheyenne)of Delcambre, LA, Tanisha (Brandon) Bertrand and Theresa O’Brien, both of Kaplan, LA, Keah Saddler of Cincinnati, OH, Kaylen Roy of Abbeville, LA; uncles, Marco (Shawna) Jules of Lake Charles, LA; niece, Naveah Mitchell; nephews, Kingston Mitchell, Delexsus Mitchell and Xaylen Lee Jules; great aunts, Elzina Campbell, Parrann ( Aaron) Mouton of Kaplan, LA, Christine (Darryl) Campbell, Diane Campbell of Portland, OR, Sheila Jules, Patricia (Robert) Rudd, and Nina O’Brien, all of Kaplan, Veronica Vallery and Jessica O’Brien Houston TX, , great uncles, Alex Campbell and Marcell Campbell, both of Portland OR, Skinny Breaux , Harry (Irma) O’Brien , David O’Brien . 3 God children Makayla Davenport, Zakayla Campbell, Morgan Greene all of Kaplan. Two play sisters Janet Trahan and Javada, Close friend Curtis Randle of Broussard, LA; His co-workers at Acceptance Now and Rooms to Go, as well as other host of cousins, other relatives, and special friends who will miss him dearly.
View the obituary and sign the guest book online at www.carneyfuneralhome.net.
Carney Funeral Home, 602 North Pierce Street, Lafayette, LA, (337) 235-9789, is in charge of arrangements.