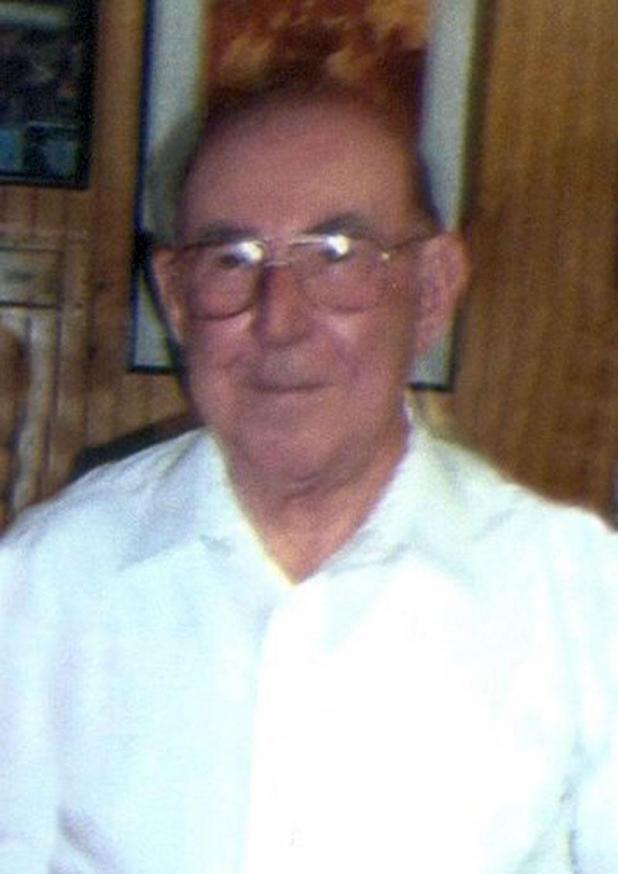 ABBEVILLE — Funeral services will be held at 10:00 AM on Friday, May 17, 2019 at Vincent Funeral Home - Abbeville honoring the life of John Albie Peré, 90, who died Tuesday, May 14, 2019 at his residence. He will be laid to rest at St. Paul Cemetery. Pallbearers will be Brandon Père, Joey Russo, Butch Hebert, Brock Vigorie, Dale Bourque, and Doug Peré.
He was a self-taught musician with his instrument of choice being the steel guitar. He has played the steel guitar most of his life and is recognized for his unique style of playing the instrument. His music career began in December 1948. In 1949, he started is own band “The Louisiana Frifters”. He played music with many bands in southwest Louisiana and Texas. He continued to play music into his 80’s. He played steel guitar with many other bands for over 60 years. He was especially dedicated and donated his time to play for benefits and local nursing homes. In 2003, he was honored by Governor Mike Foster for his contribution to the Louisiana music business. On August 2009 he was inducted into the Order of Living Legends with The Acadian Museum.
John is survived by his son, Douglas Peré and his wife Lynn; three daughters, Sarah Yant and her husband David, Debbie Noble, and Sonya Delvecchio and her husband Joe; step daughters, Claire Vigurie, and Valerie Luney and her husband Ricky; seventeen grandchildren; eighteen great grandchildren; two great-great grandchildren; and one brother, J.B. Peré.
He was preceded in death by his parents, Marion Peré and the former Noemie Guidry; two brothers; two sisters; and wife, Marie Gros Peré.
The family requests that visiting hours be observed at Vincent Funeral Home - Abbeville, 209 S. St. Charles St., on Friday, May 17, 2019 from 9:00 AM until time of services.
Condolences may be sent to the family at www.vincentfuneralhome.net.
All funeral arrangements are being conducted by Vincent Funeral Home of Abbeville, (337) 893-4661.