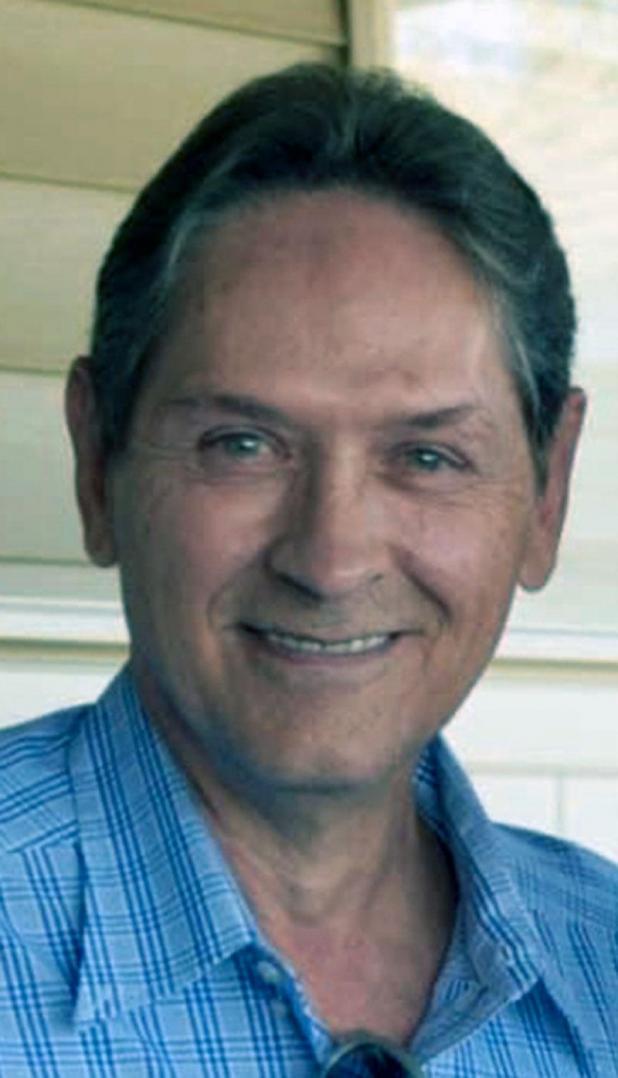 It is with great sadness that the family of Peter Chris Granger announces his passing on June 23, 2020, at the age of 61.
Peter was born on May 28, 1959, in Maurice, Louisiana and was a resident of Maurice. He was the youngest child of six children born to Willie Granger and Hilda Trahan Granger. He attended Maurice High School. Over the years, his places of employment included Diamond Crystal Salt Company, Estorge Surgical Supply, Vermilion Parish Sheriff’s Department, Intertrust, Inc., and Schlumberger.
Peter’s kindness and concern for others was boundless. He never hesitated to help others in their time of need. He was a very unselfish person, raising his two grandsons from the ages of 2 and 4 to adulthood. Peter was an avid fan of Elvis, and he enjoyed doing Elvis impersonations in his younger years.
His interests included cooking, gardening and sharing his harvest with family and friends. He also enjoyed music and sitting on his swing outdoors, which was his happy place.
Peter is survived by his wife, Nadine LaBiche Granger, daughter, Jenna Granger and her companion, Sherrie Mely, his grandsons, Ryan Granger II and Reece Landry, his brothers, Dr. Glynn Granger (Nancy) and Michael Granger, his sisters, Margo Granger Primeaux and Connie Granger Perry (Hank). He is also survived by numerous nieces and nephews.
He was preceded in death by his son, Ryan Granger I, his parents, Willie Granger and Hilda Trahan Granger, his sister/godmother, Myrna Granger Stevens, his father-in-law, Harold LaBiche, his mother-in-law, Rita Reaux LaBiche, his brothers-in-law, Kenneth Primeaux, Robert Stevens, and Richard Trahan, and his sisters-in-law, Edwina LaBiche and Marina Granger.
Peter was devoted to his wife, Nadine, his children, Ryan and Jenna, and his grandsons, Ryan and Reece. He had an infectious personality and was the kind of person who made everyone happier with his presence.
Special thanks to Micah, Transplant Coordinator, at Ochsner Medical Center for his support and assistance, and also to the nurses that cared for him.
Cypress Funeral Home and Crematory – 206 W. Lafayette St. - Maurice, LA 70555 – 337-740-3123.