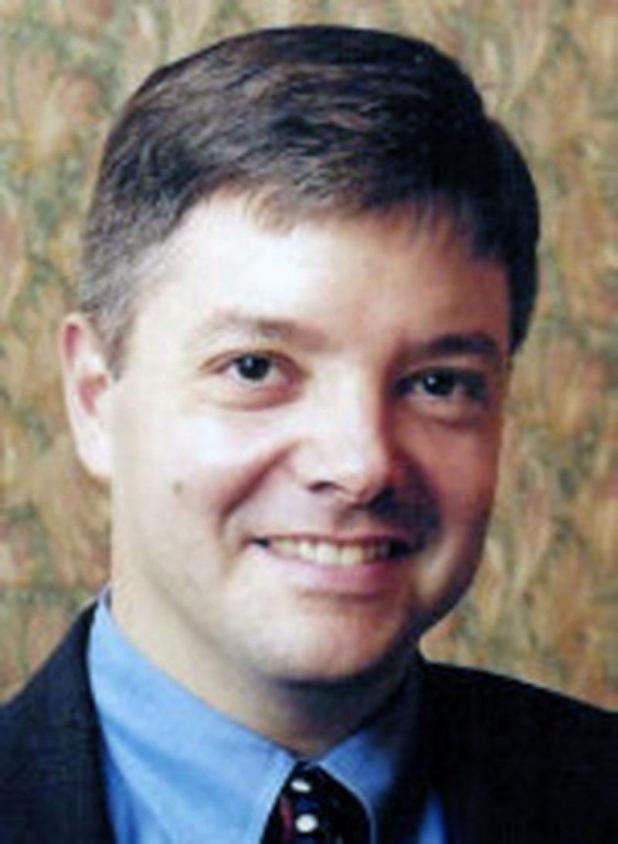 During the eight years Barack Obama served as President of the United States, the Democratic Party was united. He was the coalescing force that held the party together. By bringing in Hillary Clinton as his Secretary of State at the start of his administration, Obama healed the wounds from the bruising 2008 presidential race. During his re-election campaign of 2012, Obama was not challenged for the Democratic presidential nomination and he won another term as President.
The Democratic Party unity started falling apart during the 2016 presidential race. The party was split between the progressive supporters of socialist U.S. Senator Bernie Sanders and the more traditional Democrats who backed Hillary Clinton. The split intensified after it was revealed that CNN political analyst Donna Brazile gave Clinton questions in advance of a debate. It was also discovered that Clinton’s campaign basically controlled the Democratic National Committee’s fundraising operation and had a lock on super delegates prior to her securing the party’s nomination.
Basically, Sanders never had a chance to win the party’s nomination in 2016. While many of the Senator’s followers eventually supported Clinton in the general election, a sizeable number either flipped to Trump, voted for the Green Party candidate Jill Stein or boycotted the election altogether and did not vote. It was certainly a contributing factor in Donald Trump winning the presidential election and shocking the political world by securing 306 electoral votes in the biggest upset in U.S. history.
As a new presidential election has begun, the Democrats are splintered among almost two dozen candidates. The members of the more traditional wing of the party are backing former Vice President Joe Biden, while the progressives are either supporting Sanders again, U.S. Senator Elizabeth Warren (D-MA), U.S. Senator Kamala Harris (D-CA) or one of the other left-wing candidates.
While Biden was the initial favorite in the early polls, his lead has been dramatically reduced since a poor debate performance. He has also been hurt by a string of gaffes that have exposed his flaws as a candidate once again. Biden has never been a very good presidential candidate and suffered overwhelming losses in his previous races in 1988 and 2008.
To blunt the criticism and stop the loss of support, Biden is working tirelessly to switch his positions on an array of issues to satisfy the angry progressives who don’t trust him or any old guard Democrat. For example, Biden withdrew his four-decade support of the Hyde amendment, which prevents federal dollars being spent on abortions. Biden changed his position after being condemned by Hollywood stars like Alyssa Milano and other progressives.
The Democratic Party split is apparent on many levels. New progressives are not only more liberal than Biden, Clinton and others among the elite of the Democratic Party, but this new movement also includes more women, more minorities and are younger.
The multi-faceted rupture is also quite apparent among Democrats in Congress. Relations are horrible between House Speaker Nancy Pelosi (D-CA) and the four progressive “women of color” who were elected in 2018: Congresswomen Alexandria Ocasio-Cortez (D-NY), Ilhan Omar (D-MN), Rashida Talib (D-MI), and Ayanna Presley (D-MA).
These progressive women are not very supportive of Pelosi because they feel she has been too moderate and has been targeting them for unfair criticism. Ocasio-Cortez also questioned whether the Speaker assigned her to active committees and sub-committees to keep her “busy.”
This conflict reached a boiling point over disagreements related to a bipartisan border spending bill. The group of four, which Ocasio-Cortez calls her “squad” voted against the bill. Pelosi said that despite “their public whatever and their Twitter world” they only mustered four votes in opposition to the bill. According to Pelosi, this “squad” is only “four people” without much support in Congress, although they have a large social media following.
This insult led Ocasio-Cortez to label Pelosi a virtual racist. In an interview with The Washington Post, she complained that Pelosi’s criticism was “just outright disrespectful...the explicit singling out of newly elected women of color.”
The division will surely continue because Pelosi represents the type of Democratic Party Ocasio-Cortez and her “squad” are trying to destroy. It is the same schism that is apparent in the presidential race.
If Biden wins the nomination, with Pelosi and Senate Minority Leader U.S. Senator Chuck Schumer (D-NY) as the top Democrats in Congress, the progressives will be completely shut out of the power positions in the party once again. At that point, there is real potential for the party to split apart. The progressive wing does not want to be appeased; they want control of the Democratic Party.
This Democratic Party infighting is great news for President Donald Trump. The longer it continues, the better his chances will be to win a convincing re-election victory in 2020.