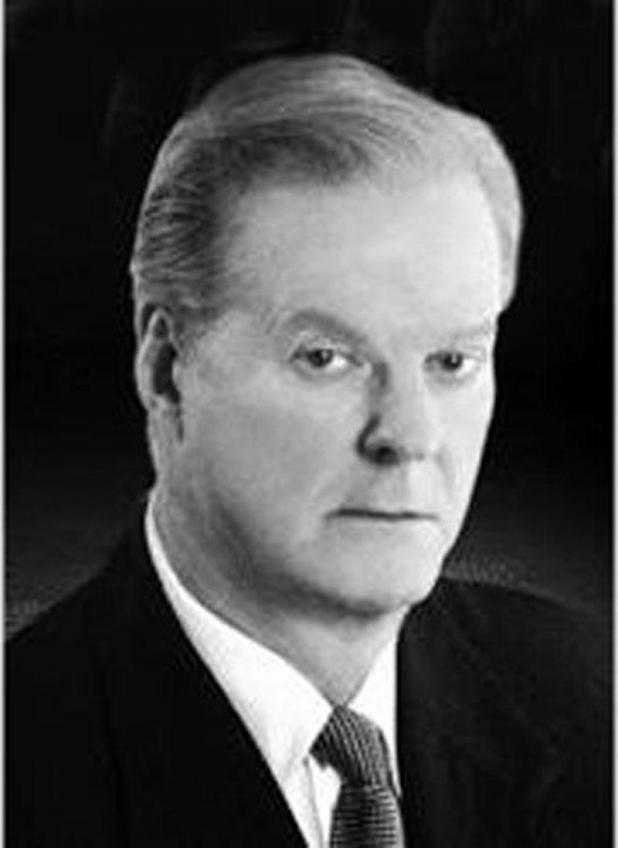 Labor of love to vote!

People early voted in record numbers for Saturday’s first primary election. Here in Louisiana, election participation was up 25 percent over the gubernatorial election just four years ago. Predictions proved true that as many as 35 percent or more of total voters will cast their ballots before Election Day.
Pollster John Couvillion released figures showing many Louisianans either early voted by person or by mail in ballot (340,480 in person, and 33,710 mail in ballots). To put this number in perspective, Couvillion concluded that this is the highest early voting turnout ever for a non-Presidential election.
I personally feel that fall elections should be moved to the spring. There is just way too much competition on busy fall Saturdays. As I wrote last week, there are plenty of things to draw a voter’s attention with LSU football, numerous fairs and festivals, and a busy squirrel season weekend. Voting should be at the top of one’s list, but that’s just not always the case for many people.
Because of so much election interest, I figured I would beat the crowd and absentee vote. It became a real labor of my civic responsibility. The line was long around the local early voting location at the State Archives in Baton Rouge.
As the line I was in continued to move forward, I checked out some of my fellow about-to-be voters.  That older lady with a face-lift and the Sketcher Shape-Ups? Definitely Rispone or Abraham voter. How about the guy right in front of me wearing Birkenstocks and a t-shirt that says: “FAUX News – where facts don’t matter?”  Has to be a sure thing for John Bel Edwards.
On the wall a little closer up, there is a stop sign that says: “No political activity within 300 yards of this polling location.”  I came up with this idea to place such a sign at all polling locations back when I was Secretary of State and Louisiana’s chief elections officer in 1982. Oh, yes, I did add: “Ordered by James H. Brown-Secretary of State.” I thought it looked pretty good until, when it was time to run for re-election, my opponents hollered that I was the one who was doing the politicking. Oh, well!
I finally arrived at the voting booth, gave my name, showed my photo ID (no big deal), and then asked the lady-polling commissioner if she had any doughnuts? You see, back in the days when I was running for state senator in Northeast Louisiana, I always delivered boxes of doughnuts to each polling location. The voting commissioners loved it, and I’m sure they would occasionally volunteer a suggestion as to whom to vote for when a quizzical voter wandered in. And there were always extra doughnuts for voters who asked. This time, (37 years later) the lady looked at me like I was nuts.
I entered my voting booth along with the lady commissioner who inserted a little plastic card into my computerized machine. She must have figured I was too stupid to stick it in myself. I made my choices, and like many voters, guessed at voting for a few candidates and propositions where I hadn’t a clue of how, or for whom to vote. But I finished. I had done my civic duty.
But I felt a bit let down. Is that all there is? Maybe it was the candidates. I cannot remember one substantive solution to the state’s numerous problems offered by any of the three major contenders for governor. Both parties seemed at constant political war, with a disregard of what’s in the best interest of Louisiana.
Whoever the victors for statewide offices are on Election Day, here’s hoping the winners will immediately set out workable agendas and specific goals for Louisiana in the coming four years. If not, here’s the encouraging news. It’s only 1,465 days until the next gubernatorial election.

Jim Brown’s syndicated column appears each week in numerous newspapers throughout the nation and on websites worldwide. You can read all of his columns at www.jimbrownusa.com.