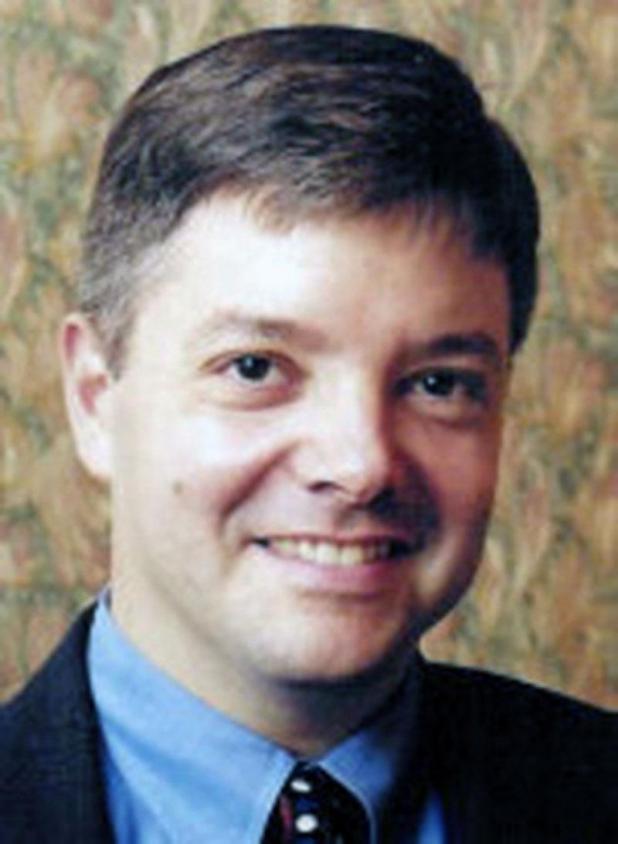 The media are obsessed with Trump’s downfall

In the age of President Donald Trump, American journalism has died and it has been replaced by Democratic Party advocacy. No longer are there standards for “objective” reporting in news departments at broadcast networks, cable networks like CNN or MSNBC or mainstream news organizations. Liberal commentators are masquerading as “journalists” and it is being displayed on a regular basis. In the aftermath of the President’s news conference with Russian President Vladimir Putin, anchors on CNN and MSNBC announced their outright disgust with Trump’s performance, discarding even the pretense of objectivity.
Whether the issue is “Russian collusion,” the accusations by porn star Stormy Daniels, Michael Cohen and his questionable tapes or children being separated from their illegal immigrant parents at the U.S. border, the media present a near universal and irrepressible condemnation of the President. For example, according to the Media Research Center (MRC), a watchdog organization, 92% of the broadcast network news coverage (ABC, CBS and NBC) of the President’s immigration policies has been negative.
The MRC study reviewed coverage from the start of the Trump administration through June 30, 2018, so the criticism has been continual and unrelenting. For Donald Trump, there was no honeymoon period, while, for Barack Obama; the media gave him an eight year honeymoon.
Fortunately, the media are becoming less and less effective as Americans tune out the white noise of Trump derangement syndrome. In the latest Harvard CAPS/Harris survey, the President’s approval rating stayed steady at 45%, within the margin of error from the previous month and consistent with his ratings from the beginning of the year.
Americans realize the media have implacable hatred toward President Trump, so the negative coverage is not impacting them at all. What may begin to positively influence his approval ratings are the improving economic indicators. Since his election, 3.7 million new jobs have been created, the unemployment rate has decreased to 4.0% and the growth of the nation’s GDP (gross domestic product) has increased to 4.1% in the second quarter of the year. For 2018, the country is now averaging over 3% GDP growth, something that Barack Obama was never able to achieve during any year of his presidency.
The success stories are happening all over the world for President Trump. He has pressured NATO countries into paying more for military expenditures and this week enticed trade concessions from the European Union. In addition, the incredible results of his summit with North Korean dictator Kim Jong-un continue. On Friday, the remains of 55 U.S. soldiers killed in the Korean War were returned to the United States. President Trump thanked “Chairman Kim for keeping his word,” a promise made at the summit in Singapore.
North Korea has also stopped their testing of nuclear missiles, dismantled nuclear testing facilities and returned three American hostages. All of this progress has come despite media warnings that the President’s tweets and his “maximum pressure” campaign directed toward North Korea could plunge the nation into a nuclear war.
Clearly, the media have been wrong in their predictions about the President’s policies, both foreign and domestic. Instead of admitting their mistakes or acknowledging the success of the Trump policies, the Democratic Party operatives in the media are busy focusing on the latest revelation from Michael Cohen, the President’s disgruntled former attorney. They are also breathlessly hyping the news from the Mueller investigation, which is now supposedly focusing on the President’s tweets about former FBI Director James Comey and Attorney General Jeff Sessions.
In the months ahead, the media will not stop with their Trump bashing and the Mueller team will continue their fishing expedition aimed at forcing the President from office. In the meantime, the American people will soon start focusing on their increased paychecks and the overall positive direction of the economy.
The reason that the media and Mueller will persist with their anti-Trump efforts is that the mid-term elections are on the horizon. The Democrats and their supporters in the media are hoping that the Republicans lose control of Congress. This will allow Democrats to begin impeachment hearings and permanently shut down any serious investigation into the activities of the Department of Justice and the FBI.
If Republicans can maintain control of Congress after the mid-term elections, the legitimate investigations will continue and an illegitimate impeachment proceeding will never begin. At this point, it looks like the Democrats may take control of the House, but much will happen over the next few months before the most important mid-term elections in our nation’s history.