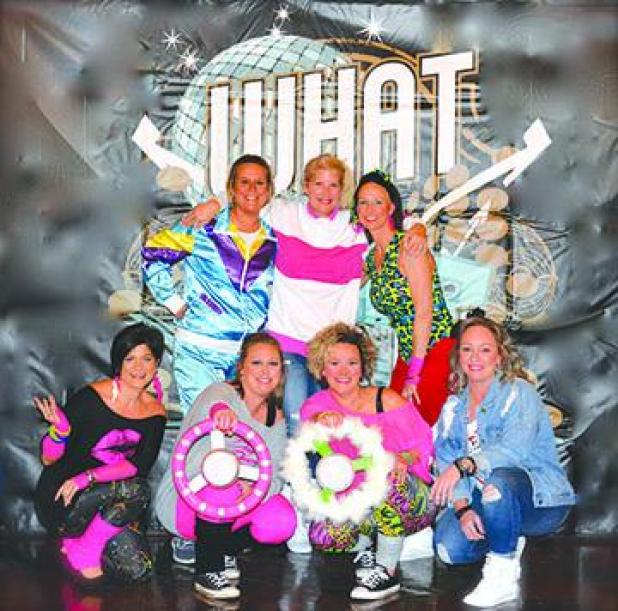 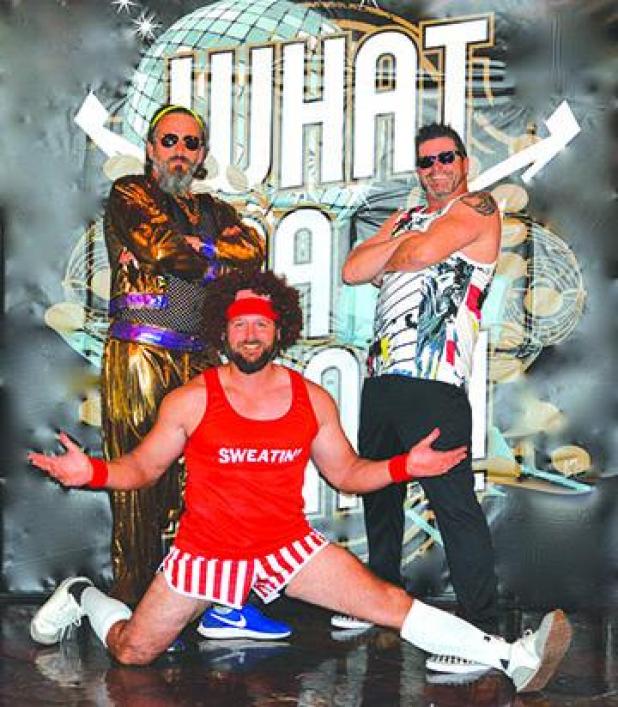 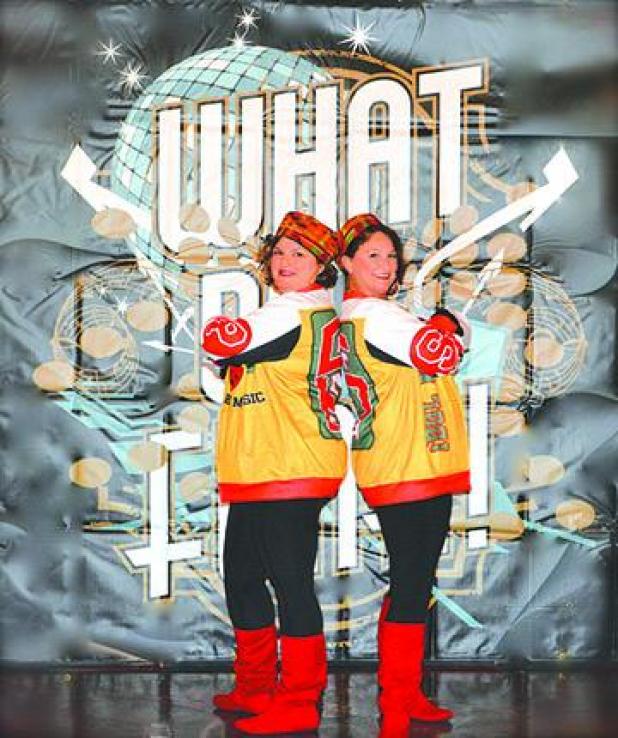 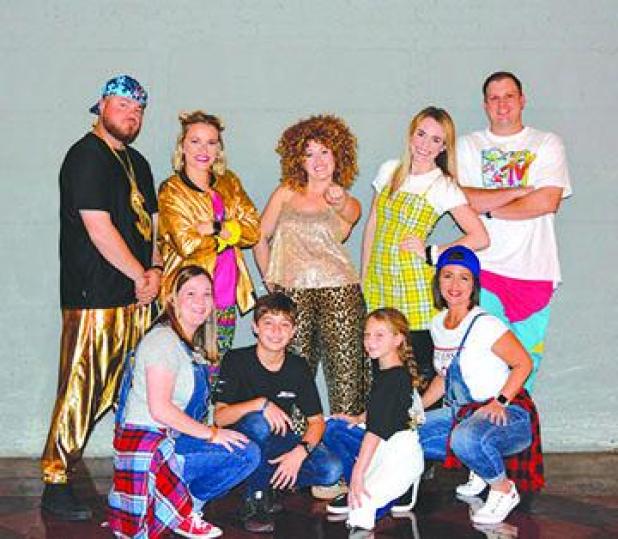 The Krewe de la Renaissance Acadienne held its 13th annual ball at seven-thirty in the evening on Saturday, January 12, 2019 at the DoubleTree by Hilton Hotel in Lafayette.
The theme of the ball was “What Da Funk?”
Reigning over the festivities were Krewe de la Renaissance Acadienne’s King XIII, Jacob Landry, and Queen XIII, Hannah Landry.
King Jacob and Queen Hannah have been married for 14 years and are the proud parents of 11-year old Jack and 8-year old Jules.
Hannah is the daughter of John Dave and the late Ruby Falgout. She is a 1998 graduate of Delcambre High School and a 2002 graduate of LSUE where she earned her degree in Radiologic Technology. She is also a 2003 graduate of Washburn University with a degree in Radiation Therapy and currently works part-time as a Radiation Therapist. She spends majority of her time at the ballpark, soccer field, and cheer competitions.

King Jacob is the son of Earl and Billie Landry. He is the co-owner of Industrial and Oilfield Services and Enviro-Resources. Jacob is a 1997 graduate of Erath High School and attended USL. Jacob is a member of Vermilion Parish Port Commission, Vermilion Economic Development Board and Knights of Columbus. Jacob and Hannah both reside in Erath.
Presenting the night’s program was emcee, Brian Campbell. Ball attendees were treated to a fun evening of entertainment as the Royal Court performed skits based around funk music through the decades.
The opening scene included favorite songs from the 70’s in a Carpool Karaoke skit, featuring Steven Bares, Blake Broussard, and Jacob Landry. Queen Hannah and King Jacob’s family joined in the fun as family members Boo Landry, Billie Landry, Jeri Theunissen, Kim Landry, Vance Landry, Jules Landry, and Jack Landry entered the stage by flash mob and performed to “We are Family”.
The 70’s groove continued to entertain the crowd with performances to “ABC” by the Jackson 5 and “Staying Alive” by the Bee Gees featuring Kayla Lucas, Nannette Delcambre, Jennie Mendoza, Dana Granger, Becky Bares, Joan Broussard, Coco Broussard, Alison Domingues and Dewey Domingues.
Queen Hannah made her grand appearance entering in a “Brick House” while the crowd sang along to this fan favorite. Court members Al Mendoza, Nathan Granger, Steven Bares, and Todd Lucas joined in the fun and entertained the crowd to “Get Down Tonight”.
The 80’s was well represented by tunes that included “No Parking on the Dance Floor”, “Push It”, “Bust a Move”, “Super Freak”, and many more 80’s classics. 80’s performers included Sonya Couvillon, Kristen Vincent, Kallen Belanger, Theresa Touchet, Michelle Caldwell, Kesha Touchet, Kim Landry, Jeri Theunissen, Jan Bouillion, Mike Touchet, Steven Caldwell, Jonathan Bouillion, and Vance Landry.
King Jacob led the 90’s decade and entertained the crowd to Vanilla Ice’s “Ice Ice Baby”. Blake Broussard, Seth Comeaux, Camille Delcambre, Allison Comeaux, Katelyn Broussard, Kristy Landry and Courtnie LeBlanc entertained the crowed to a mix of 90’s favorites.
The finale of the evening took place as the 2019 King and Queen took their place as King & Queen of Krewe de la Renaissance Acadienne. Carrying out the transition of power was last year’s King and Queen, Trey Dugal and Jessica Roy. After the 2019 King and Queen were officially presented, members of the Royal Court were introduced, as well as the Krewe’s Board and the Krewe’s past Kings and Queens. After the King and Queen toasted the court and audience, all royalty paraded through the ballroom and threw beads and trinkets to the attending guests. Concluding the evening was live entertainment by Three Thirty Seven.