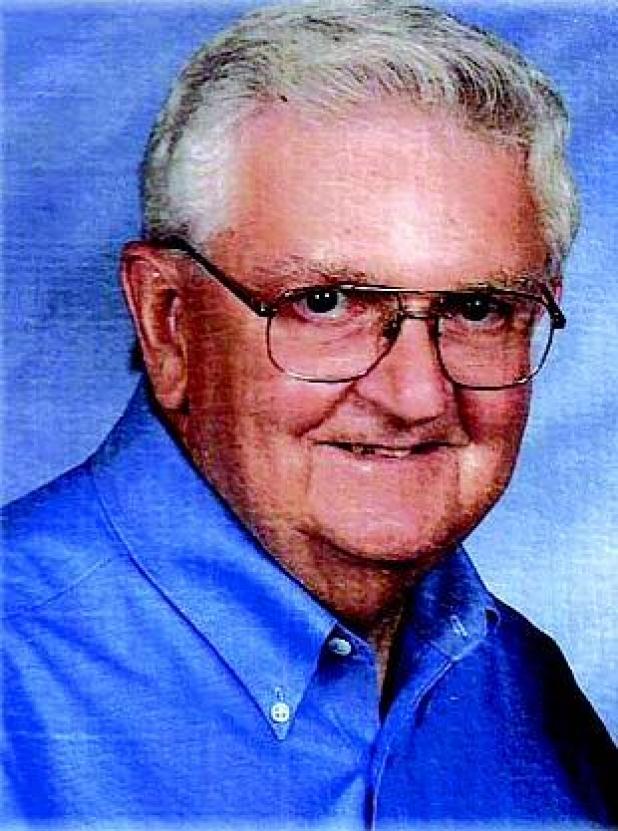 Kaplan—A Mass of Christian Burial was held at 11 a.m. on Tuesday, January 3, 2017 at Our Lady of the Most Holy Rosary Roman Catholic Church honoring the life of John Burton Hardy, 82, who died Sunday, January 1, 2017 at his residence. He will be laid to rest at Kaplan Cemetery with Reverend Mark Miley officiating the services.

He was preceded in death by his parents, Isaac Hardy and the former Edolie Vincent; and his sister, Jane Hardy Villemez.

Condolences may be sent to the family at www.vincentfuneralhome.net.

All funeral arrangements are being conducted by Vincent Funeral Home of Kaplan, La.