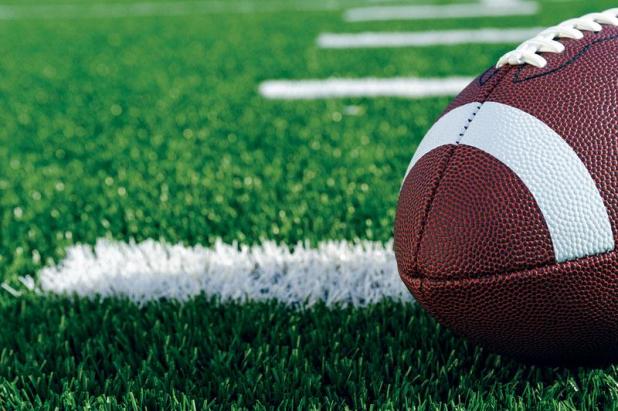 Crowley, Erath each in need of a victory

ERATH – With just two weeks remaining in the regular season, prep football teams across the state are jockeying for position in the upcoming playoffs.
That is exactly the case for the Crowley Gents and the Erath Bobcats, who square off Friday at Bobcat Stadium (7 p.m.).
For the Gents (5-3, 1-1), it’s a chance to possibly move up a spot or two from where they sit now in the power ratings (No. 20).
It’s just as big for the Bobcats (3-5, 1-1) , who are currently on the bubble for the playoffs at No. 30.
“This is a huge game for both of us,” said CHS coach Jeptha Wall. “For us, we have to find a way to get two wins in there. You definitely don’t want to lose two in a row.”
Erath head coach Eric LeBlanc still has his eye on winning a piece of the District 8-3A title.
“We have to win the next two to be co-district champions. We control our destiny,” said LeBlanc. “We also have to win if we want to move up in the power rankings. We are sitting at the bottom of the rankings because of mistakes we made in week’s past. We have to be more disciplined to get there.”
Preparation for the Bobcats has been a tad bit easier for Wall’s squad this week since Erath is almost a mirror image of his Gents.
“There’s a lot of similarities between the things that we do and the things they do,” said Wall. “It’s basically the same offense and same defense that we play, so it’s a little bit easier to try and mimic compared to what we saw last week .”
The Bobcats are led by senior quarterback Luke LeBlanc, who broke multiple school records in 2018 when he threw for nearly 2,300 yards and 17 touchdowns.
The 6-foot-2, 180-pound signal caller isn’t quite on that pace in 2019, but he has completed 78 of 147 pass attempts for 999 yards and 12 touchdowns through Week 8.
LeBlanc is also a threat in the ground game where he has racked up 260 yards and eight touchdowns thus far.
“The quarterback runs well, throws well and he makes great decisions, too,” said Wall. “And, realistically, they have four receivers that can catch the ball...and the running back does a really good job catching the ball, too.”
Thibodeaux, a 5-foot-10, 195-pound senior, leads the Bobcats’ ground attack with 136 carries for 677 yards and five touchdowns.
Lane LeBlanc, a 5-foot-6, 179-pound senior, has posted 308 yards and two touchdowns on 47 totes.
“Their running backs are pretty good and they have a pretty good offensive line in front of them,” said Wall. “They are a solid team and they are clicking well.
Last week, Crowley lost to Kaplan 40-14. The Gents rushed for 190 yards and threw for just 46.
The top rusher and receiver for Crowley is Obadiah Butler. He has rushed for 874 yards on 110 carries and scored 11 TDs.
Chris Moore is Crowley’s second back. He has rushed for 341 yards on 57 carries.
Crowley quarterback Marquis Garrett is a threat to run and throw. Against Kaplan, he had five carries for 92 yards. On the year, he rushed for 382 yards. Throwing the football, he has completed 65 out of 119 passes for 933 yards.